ReactJS is a JavaScript library developed by META in 2013. It gives developers the ability to create interactive web applications, or what is commonly referred to as Single-Page Applications (SPA). React takes its cue from how users interact with websites and the components of following that initial interaction through a DOM-based application.

React is a JavaScript library that helps you build large-scale web applications by creating a reusable UI (User Interface) system.

It was originally developed at the META headquarters in 2013, and since then it has been powering Facebook’s website. As React is open-source, other developers have been able to use it for their projects as well. The size of its library makes it very lightweight and quick to load, while also being very powerful for complex applications.

React is used for user interfaces on both mobile and desktop platforms. It may not be perfect for all apps, however it is of great help for multiple types of apps, or while making an app from the scratch or for adding animation effects, React would be the right choice.

In JavaScript, a “reaction” doesn’t refer to a sudden, negative confrontation. Instead the word “react” is used to describe a file property that tells a browser how it should handle content that is returned from an AJAX call. The popular JavaScript library, ReactJS advertises itself as being perfect for building large data-driven applications and offers an easier way to create single-page web apps.

Many developers swear by this framework because of its relatively lightweight templates, or templates without many lines of code that fill in the details but still allow the developer room for creativity. React code will often live side by side with HTML code on either end of any given document, making it much less intrusive than other frameworks like AngularJS.

Jordan Walke has been using tech for years to engage human beings on a larger scale, so that technology can help them gain a global viewpoint. He is a software engineer, who uses his talent in developing functionalities in a way which helps to improve the welfare of those in need.

In 2011, he invented ReactJS, as an open-source library of JavaScript. He decided to make it free-for-use as he believed that software developers should have the liberty to decide to use it or not. Without such liberty given to its users, this software architecture might be left on the shelf for years until someone else uses its talents for their own benefit.

Read More: Why Use React Native for Mobile App Development?

What is a Component?

ReactJs component is an independent and reusable component, which divides the large UI into smaller pieces. React has two types of components: functional and class. Let’s look at each one of them in detail:

Class components are a little more complex than functional components.  We have a feature to set the set state in components. We have a render function that is used to return the react elements. In class components, we have both options to use the props and set the state also.

Most Important Features of ReactJS

React makes one-way data bindings easier than any other framework out there by enforcing unidirectional data flow which helps eliminate common problems like mutable state and spooky action at a distance. Entire data in a React application flows in one direction – from parent components to child components. Any changes which happen to the data are automatically reflected in the UI. It’s easier to reason about your application when its data flow is predictable.

React provides a simple way to describe how your application should look at any given time. This declarative form of programming promotes the separation of concerns and makes it easier to reason about your code.

React makes it very fast to update the user interface by creating a JavaScript representation of your UI, called a virtual DOM (the JSX discussed later). When any changes are made to this virtual DOM, React automatically compares the new virtual DOM with the old one and only re-renders those components that need updating. As a result, updating the user interface feels almost instantaneous because only updated pieces are actually rendered.

The benefits of ReactJS are numerous. Collaborators, designers, and developers all seem to be in agreement that it saves time, provides flexibility, and enables better communication between teams. Combining this with low developer training time requirements (on the order of hours) ReactJS is becoming an increasingly popular choice for web application development. We’ll go into further detail below as to how to go about incorporating ReactJS for your next project.

Take a look at some of the most common reasons why to use React.js:

React is “batteries included” out of the box, with a large number of open source modules and packages available for you to start using right away, saving you the time and energy that would be typically required to research and implement your own solutions.

So, let’s say we’re building a photo gallery application in ReactJS. Here’s what it might look like:

The components are basically just HTML + some JS functionality on top, so it can be fairly easy for other developers to take over and add functionality.

As a result, many developers refer to using React for single-page applications.

Isomorphic and Universal apps are basically React web apps that behave the same when accessed from desktop, tablet, or mobile. This is one of the key benefits and goals of ReactJS, to allow for easy future scaling without losing any of your development investment.

Not only is React useful in developing traditional websites and web applications, it is also useful in creating rich internet applications (RIAs). This allows you to add interactive elements like slideshows or animated charts to your website. Here’s an example:

Most React apps require HTML, CSS, and JavaScript. However, a common misconception is that they require TypeScript though they are written in JavaScript.

React is a powerful library that has been a boon to those who want to create rich and dynamic applications. The ability of React to encapsulate the whole UI into components which can be rendered and modified over time, its advances in a unidirectional data flow, and its one-way reactive prop system provide a foundation for building complex apps quickly and with minimal overhead.

However, as it stands today, there are many missing pieces before we can claim to React as the single solution for all of our web app needs. This article explores some of these missing pieces and how they affect the future of React applications development. 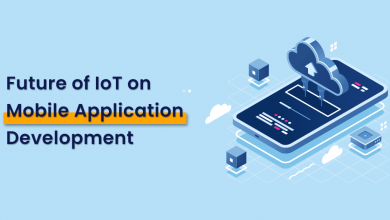 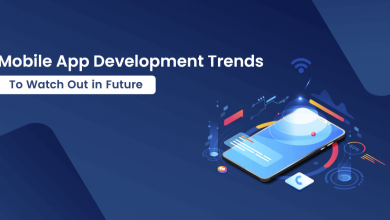 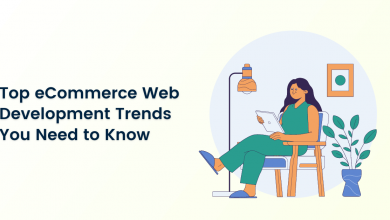