The activity life cycle components provide several callbacks which are used to create, stop, or resume an activity, or destroy the process in which the activity.

Why is it Important to Develop Mobile Apps?

In activity lifecycle callback methods, you can declare how your activity behaves when the user leaves and re-enters the activity. For example, we make a streaming video player, you need to stop the video and terminate the network connection when the user switches to another app from the existing app.

The main use is that each callback allows you to perform a specific task that’s appropriate to a given change of state in the entire application.

Activity class provides a core set of six callbacks: onCreate(), onStart(), onResume(), onPause(), onStop(), and onDestroy()  this is most important for developed.

The below Screenshot shows how the activity lifecycle actually works

Why is the customization of life cycle components important?

Customization of the activity life cycle components is important for every activity and fragments are now subclass LifeCycleObserver, you can get an instance of their Lifecycle with the call function and give that Lifecycle instance to the LifecycleObserver class. That is the way you set up a lifecycle observation.

There is no guarantee that app components start before the activity/fragment stop. this long running operation so some configuration checks in onStart().This can cause a onStop() method finishes before onStart().

Can I make a custom UI?

Yes, you can make it.

Why do media or youtube players play when switching any activity/fragment?

You can use this custom life cycle component to fix this issue.

I am currently doing job as an Android developer in OneClick IT Consultancy past one year, I am very good in solving various types of problems to help our clients. 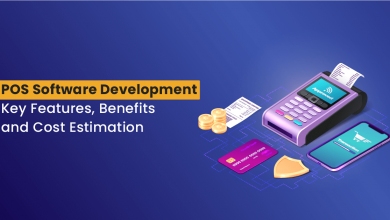 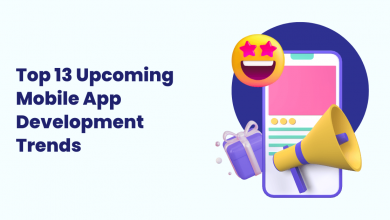 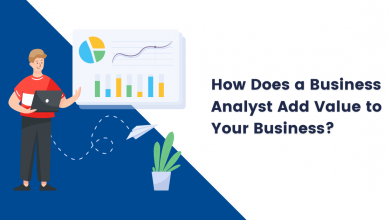 How Does a Business Analyst Add Value to Your Business? 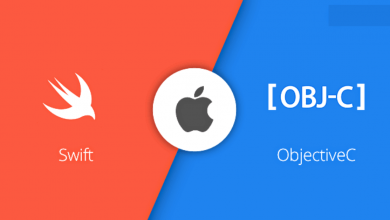