Contents show
1 What is Core Data?
2 How Does Core Data vary from SQLite?
2.1 SQLite:
2.2 Core Data:
3 Getting Started with Tutorial
3.1 Core Data Stack
3.2 Data Model
3.3 Add Records to Core Data
3.4 Now Create entity and Create new record in Core Data:
3.5 Fetch Records from Core Data
4 What to do Next?

What is Core Data?

Core Data is an article chart and industriousness structure given by Apple in iOS and Mac OS.

In this article, we will perceive how to embed, update and erase information utilizing the Core Data system. With Core Data, you can undoubtedly map objects in your applications to the table records in the database without even information of any SQL.

How Does Core Data vary from SQLite?

Developers new to Core Data are confused by the differences between SQLite and Core Data. If you are confused about whether you need SQLite or Core Data, then you’re asking the wrong question. Remember that Core Data isn’t a database.

Getting Started with Tutorial

In order to understand the basics of Core Data, let’s create a single view iOS app and select the Core Data module.

We have created a demo project with Core Data Framework support. There are two notable changes in this Xcode template you can easily observe which are :

The Core Data Stack code is available inside the AppDelegate.swift file with clear documentation in the form of comments. In short, it set up the persistent container and saves the data if there are any changes. As you know AppDelegate is the first file that executes as soon as app is launched, we can save and fetch the context in the form of Core Data Stack.

The new CoreDataDemo.xcdatamodeld acts as the model layer for the data that we want to save. We can easily ad the entity, attributes and relationships from the UI as like any other relational database.

Now we have modeled our data in the Users entity. Now it’s time to add some records and save it into the CoreData.

We need to follow below tasks in order to add data in Core Data.

Let’s start with Refer to persistentContainer which is already available in AppDelegate and Create Context:

Finally, we have set up all values, now save then inside the Core data. Already methods for saving the context exist in the AppDelegate.swift file but we can explicitly add this code to save the context in the Database. Note that, we have to wrap this with do try and catch block for handling the exception.

It’s also each to fetch saved data from Core Data. We need to follow the below tasks :

We need to fetch the data from our Users entity using the following code.

Finally, you have fetched a username from CoreData for each record.

What to do Next?

If you face any technical difficulties feel free to contact our technical experts, we would love to resolve your queries. You can contact us here. 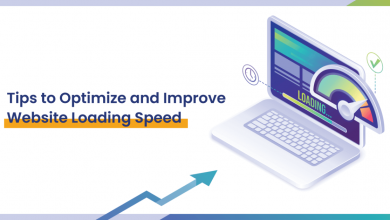 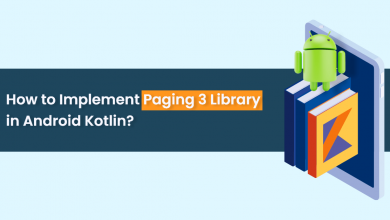 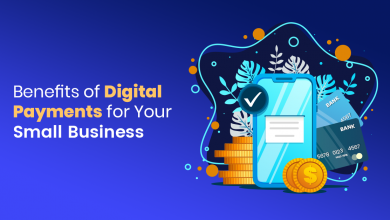 Top 4 Benefits of Digital Payments for Your Small Business