Amazon announced on Tuesday, 26 February 2020 the preview of the Amazon Common Software for Devices (ACS) software. This is designed to make it easier to launch devices that support the Amazon Device software development kits (SDKs). The software simplifies the implementation of important functions like networking, connectivity, and authentication for these devices.

Following are some highlights of the ACS

Developers can use the software on ESP32 and Raspberry Pi 4. In case of integration with any other hardware platform, developers can also purchase the ACS Carrying Kit (DPK).

At OneClick, we have successfully completed BLE development projects. Feel free to connect with us if you have any ideas related to Beacon gateways or their integration.

On Monday, 25 February 2020 Microsoft announced its IoT service for the Azure Sphere. The Azure Sphere was introduced in 2018 to enhance the security of IoT devices. As the market expands, forecasts suggest that there will be 41.6 billion IoT devices. Since security has always been a barrier to IoT adoption, Microsoft attempts to lockout the IoT device security with Azure. Towards this, introducing a Linux-powered Azure IoT Security platform was the right move in order to address the needs of the IoT market.

The security system has been built around seven properties that are essential for the security of any IoT device. This new security platform will also help IoT companies to develop attractive commercial solutions to grab the customers’ attention.

We at OneClick are experts in providing cloud development solutions to SMBs. We also help build robust enterprise web apps for different industries tailored to their requirements.

Now that Augmented Reality (AR) is on the rise, it is gradually infiltrating most, if not all, industries. Most of the developments in the AR market have been in the enterprise space. By mixing the real and the virtual, it will make commerce and e-commerce converge. It is the culmination of digital transformation and the final form of omnichannel. Companies have been trying to open up a consumer AR market for more than a decade and a half, but have made relatively little headway.

Most start-ups engage in AR and provide platforms to several e-merchants to leverage AR technologies to improve business. 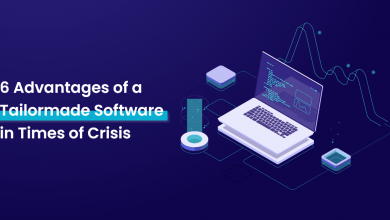 6 Advantages of a Tailormade Software in Times of Crisis 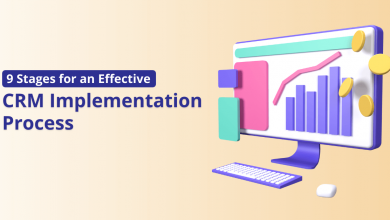 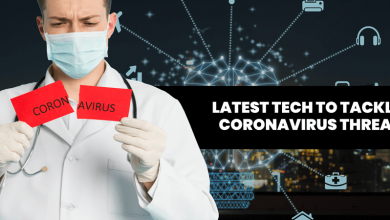 How cutting-edge technologies are helping to fight Coronavirus? 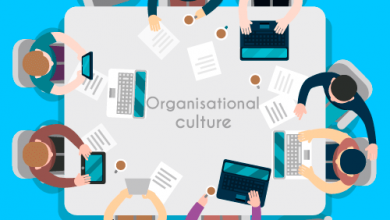 What should you Look for in Company Culture?