Foldable smartphones are phones whose screens can be folded into a double-size-full-screen display. The screens of such phones increase in size when opened and can be folded back to a smaller size when not needed. Such phones give users a lot of space for browsing, and watching videos, and a feel similar to tablets but with foldable screens.

Since the release of foldable smartphones, it has greatly influenced the extent of mobile app development. Before jumping into app development let’s have a look at some statistics:

The increasing popularity of foldable smartphones has altered the mobile app development process. The steps taken to develop an app for a device with a single screen are different from the steps taken for a device with both small and large screens. Designers and developers shall have to face challenges in developing apps for different types of multi-window. Some of the app categories to consider how foldable phones are changing the app development process.

Read More: Android vs iOS: Which Platform is Better for You?

Things to Consider While Developing Apps for Foldable Phones

The main concern for a foldable phone is to allow the user to continue the app or screen activity when they switch between the 2 states. There have to be minimal to zero interruptions or lags while transitions. Developers must focus on the dynamic resizing of the app. It can be done by keeping resizeableActivity=true in the code. If you set resizeableActivity=false, it means that the platform does not support multi-window. The app must resume in the same location and state as left. Dynamic resizing will result in improved flexibility regardless of the platform.

The screen ratio can be a crucial factor in the app development process for foldable phones. In foldable phones, the form factor can vary from a super high long and thin screen to a 1:1 ratio. App developers can try max aspect ratio and min Aspect ratio to test the highest and lowest ratios handled by the app.

As we have seen, foldable phones allow us to use more than 2 apps at the same time and also share content within them. Developers can consider drag and drop within the apps as a new factor. In android 9.0 and earlier versions, only one app is in active mode while others used to pause. In android 10.0 all the activities remain in a resumed state when the device is in a multi-window state. This is called multi-resume.

Multi-Display brings more than one screen for foldable screens. It allows users to move from one display to another just as multi-resume. The app should automatically run a particular display the moment it is launched on the screen. Developers should be ready to modify layouts and resources for the displays. Developers should also focus on activity vs app context, display cutouts, and use of a secondary screen.

After the development of your app, you have to ensure that the app passes all the test cases in multiple environments. You should test how the app responds to the multi-window, multi-resume functionality, resizing & new screen ratios, and configuration changes. Identify the issues and lags in transition and get them fixed properly before launching the app. Rethink and revisit your test cases.

There are multiple challenges and things to consider in app development for foldable smartphones. As we can see the rising popularity of foldable phones, developers & designers need to buckle up and get ready to deliver the high-quality experience expected from end-users.

If you are looking out to expand your existing app users or create a new one with multi-platform support like foldable phones, then consider OneClick IT Consultancy as your helping hand. Our team consists of experienced and skilled developers, managers, testers, and designers to provide an end-to-end solution for your app aligning with your business goals. Connect with us to know more.

Vaishali Arora The author of this blog is working as Business Analyst at OneClick IT Consultancy. She has 1.5+ years of experience in Client handling, Requirements gathering and Documenting process. Her aim is to provide Business Centric solutions and improve efficiency. 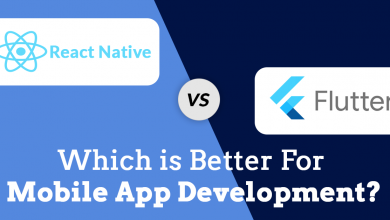 React Native vs Flutter – Which is Better for Mobile App Development? 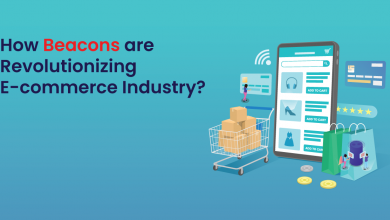 How Beacon Technology is Revolutionizing Retail and eCommerce? 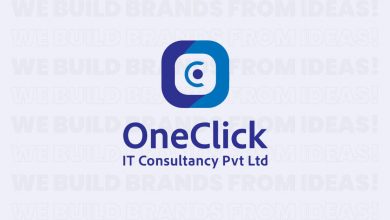 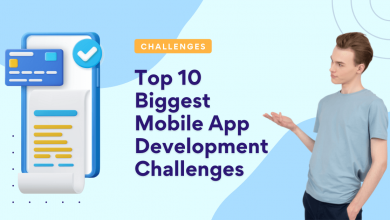